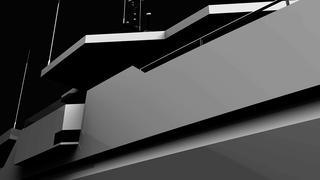 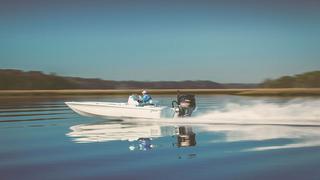 A new 44 metre superyacht project, known as Project Orca, has been signed by Tansu Yachts, with the design based around the owner’s love of fishing.

The contract was signed at the end of 2015 and construction is planned to start in March 2016 but the interesting design is being kept under wraps for the time being.

The Turkish yard is led by designer Riza Tansu and already has four new build projects underway, ranging from 38 to 44 metres. The yard has launched several impressive superyachts in its 20 year span, including the perfectly balanced 38.75 metre Alyssa in 2014.

Tansu has completed the exterior design, while naval architecture and engineering studies are underway at Diana Yacht Design.

The 44 metre Project Orca will have an unusual layout designed exclusively for the fishing-oriented lifestyle of the client. The yard is working closely with the owner to design a truly custom boat that suits his particular requirements.

Tansu Yachts has said the owner is an extremely hands on person who likes to be involved in all on board operations, including helping out the crew with cleaning and maintenance.

Special floodlights will illuminate the water around the boat for fishing and the yacht will also carry a special 6.5 metre Yellowfin 21 Hybrid fishing tender.

After a successful day fishing in some of the world's best spots the owner and his guests will be able to cook their own dinner on the outdoor BBQ grill.

Project Orca is expected to have a top speed of 16 knots and will have four guest cabins. The yacht will be built using a wood epoxy saturation technique, similar to that used in Tansu’s functionally designed So’mar. Delivery is expected in Autumn 2017.