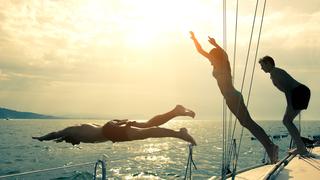 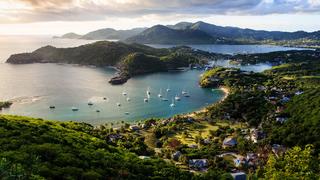 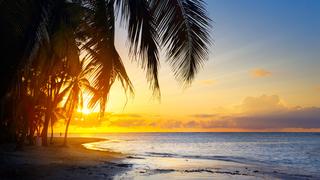 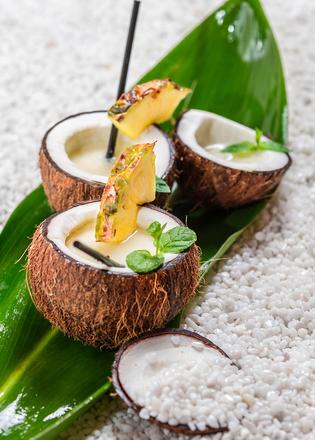 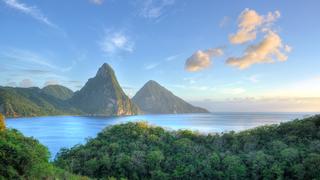 Luxury yacht charter in the Caribbean

With more than 700 islands to choose from there are plenty of options when planning a luxury yacht charter in the Caribbean. The Caribbean can be split into two main groups — the Greater Antilles and the Lesser Antilles. The Greater Antilles includes countries such as Cuba, Jamaica and the Dominican Republic. The Lesser Antilles can be subdivided again into the Leeward and Winward. The Leeward include islands such as Antigua and Barbuda, St. Kitts and Nevis, the British Virgin Islands and Anguilla. While in the Westward Islands you will find Dominica, St. Lucia, St. Vincent and the Grenadines, Grenada and Barbados.

Considering a luxury yacht charter in the Caribbean? Search for available superyachts here:

How to get to the Caribbean: Some of the Caribbean islands are more accessible than others. Many of the established tourist islands, including Antigua, Barbados, Jamaica and Saint Lucia, offer direct flights from the both US and the UK. Some of the other islands, such as St Barts, require a connecting flight as their airports cannot handle larger aircraft.

There are also extensive private jet facilities across the Caribbean which gives you the chance to land on some of the most scenic runways in the world.

Currency in the Caribbean: There are a variety of currencies used across the Caribbean. The East Caribbean dollar is used in Anguilla, Antigua and Barbuda, Dominica, Grenada, Montserrat, Saint Kitts and Nevis, Saint Lucia and Saint Vincent and the Grenadines. Other countries such as Jamaica, the Bahamas, Barbados and the Cayman islands have their own currency. US dollars are widely accepted on most of the islands. However, ATMS will tend to only have local currency.

Luxury yacht charter in the Caribbean

Timezone in the Caribbean: Most of the Caribbean uses one of two timezones — GMT -5 and GMT -4. Several countries, including the Bahamas, Bermuda, Cuba, Haiti, and the Turks and Caicos Islands implement Daylight Saving Time.

Customs immigration and visas in the Caribbean: For a majority of Caribbean countries American and British tourists do not require visas if they are staying less than 90 days. However, you should still check exact requirements depending on which countries you are visiting. Despite a thawing in relations at the moment American tourists are still not permitted to visit Cuba.

Medical considerations if you are chartering a superyacht in the Caribbean: On the whole there are no serious medical concerns in the Caribbean. The most common issues are heat-related illnesses, jelly fish stings and cuts from coral.

There are occasionally malaria outbreaks on specific islands and it is recommended that you try and avoid being bitten by covering up and wearing strong insect repellent.

Charter a superyacht in Antigua & Barbuda