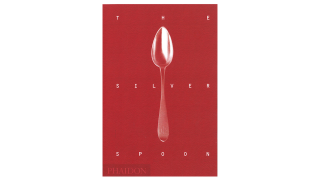 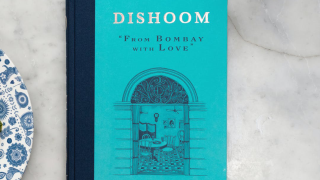 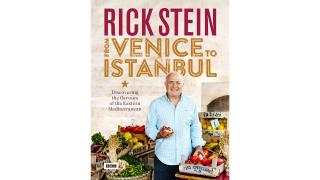 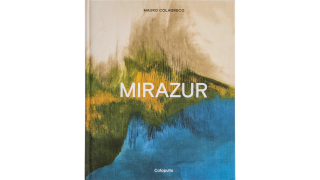 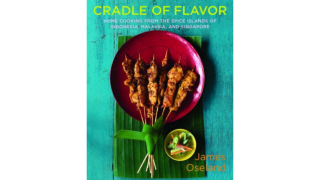 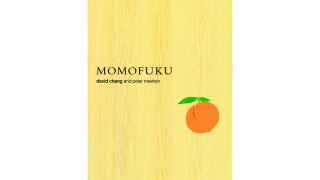 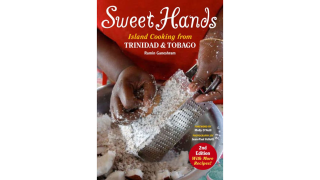 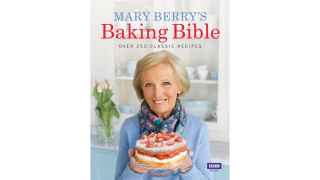 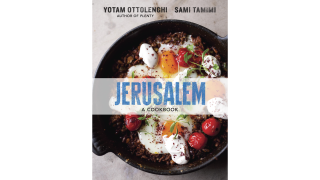 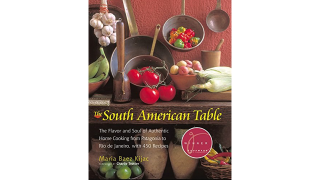 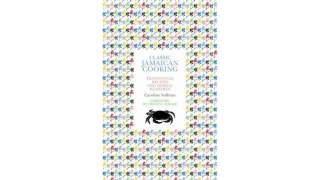 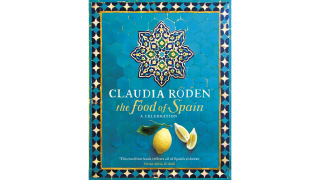 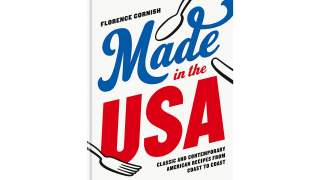 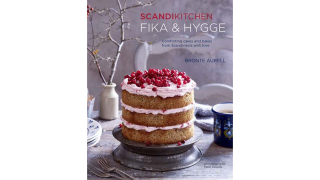 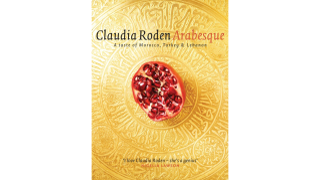 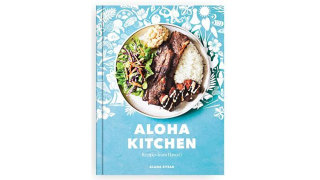 Travel with your tastebuds while in lockdown with our roundup of the best-selling international cuisine cookbooks, filled with recipes to help you eat your way around the world. For more cooking inspiration, make sure to check out our favourite recipes from hotel chefs and mixologists.

The Silver Spoon by Phaidon Press

This book, first published in 1950, is the staple volume for anyone and everyone who loves Italian food. Escape to Italy by cooking a meal from one of over 2000 recipes in the collection, drawn from throughout the country.

Dishoom: From Bombay with Love

You've probably seen the queues lining up outside London's hotspot Dishoom. But did you know that you don't have to stand in line to get a taste of the restaurant's Indian flavours? This book will take home chefs on a journey through south Bombay, with recipes such as Masala Chai, Black Daal, and Jackfruit Biryani.

Rick Stein: From Venice to Istanbul

Enjoy a taste of the Adriatic at home with this cookbook from celebrity chef Rick Stein, filled with recipes from his travels through the Med's cultural hubs including Greece, Croatia and Turkey.

Cited as one of the world's best restaurants, Mirazur specialises in producing meals from fresh, seasonal ingredients. This cookbook will give home chefs with a taste for fine french cuisine a chance to discover the secrets behind Mirazur's triple Michelin-starred menus.

Cradle of Flavor by James Oseland

Malaysia, Singapore and Indonesia have become renowned as Asia's top foodie destinations. While you may not be able to travel to taste the street food and spiced dishes right now, you can cook them up at home with the help of James Oseland's cookbook. From satay to stir-fried noodles, there's plenty of authentic recipes to chose from.

Creator of Momofuku Noodle Bar, David Chang, opens up the doors to his award-winning restaurants by sharing his recipes - including pork belly buns and ginger scallion ramen - in his pan-asian cookbook Momofuku.

Missing holidays in the Caribbean? Ramin Ganeshram unlocks the flavours of the islands in her cookbook Sweet Hands, which presents traditional dishes from Trinidad and Tobago, passed down to the author from her Trinidadian father. Between recipes of tamarind fish and guava jam, readers can discover insightful notes on the country's culture and history.

For those who want to try and make their afternoon tea at home, Mary Berry's Baking Bible will come in handy. The British baker - and queen of cakes - provides 250 foolproof recipes in this collection for home bakers to try. From Victoria sponge to bread and butter pudding, there's plenty in here to satisfy your sweet tooth.

Yotam Ottolenghi and Sami Tamimi take readers on a culinary tour of their shared birthplace, Jerusalem, with 100 recipes inspired by the city's Muslim, Jewish, Arab, Christian and Armenian communities.

Containing 450 recipes and a thorough introduction to the history behind South American cuisine, Maria Baez Kijac's tome is the definitive guide to Latin American cooking - expect instructions for everything from tamales and ceviche to Brazilian-style hot chocolate.

Originally published way back in 1893, this cookbook has been updated to feature a wide variety of Jamaica's exceptionally flavoursome dishes. Alongside recipes that feature okra, plantains, sweet potatoes and mangoes, there's a section on traditional herbal remedies too.

The Food of Spain by Claudia Roden

The result of many years of thorough research, Claudia Roden's cookbook offers valuable insight into regional Spanish home-cooking, and is the perfect guide for anyone wanting to host tapas night at home.

Made in the USA by Florence Cornish

From key lime pie to pulled pork, or lobster rolls to fried chicken, this cookbook features 100 classic American recipes that will take readers on a coast-to-coast flavour trip across the united states.

Sad to have missed out on midsummer celebrations in Sweden this year? Bronte Aurell's cookbook features recipes for Scandinavian sweet treats that will surely bring a sense of 'Hygge' cosiness to your home.

Egyptian-born chef Claudia Roden is the known authority on Middle Eastern cooking. Arabesque features recipes for everything from north African tagine to Turkish mezze, so there's plenty to inspire home-cooks dreaming of dining in sunnier climes.

There's no better place to get away from it all than Hawaiʻi. While you wait for travel restrictions to lift, bring the essence of 'Aloha' home with this book from Maui native Alana Kysar. Hawaiian cuisine is born from a fusion of cultures, so expect recipes like ahi poke, oxtail soup and macadamia cream pie within.

The World's Best Restaurants in 2020: Where to Dine Away From Your Superyacht

The Best Underwater Restaurants in the World

The Best Home Cocktail Recipes from the World's Top Bars

Recipes From Hotel Chefs Around the World to Make at Home