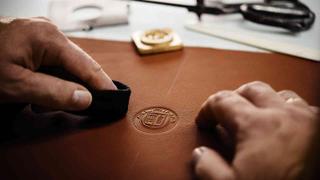 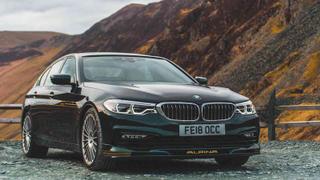 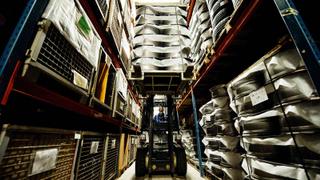 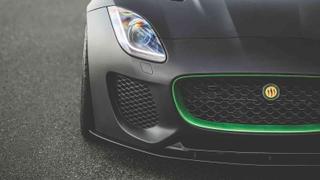 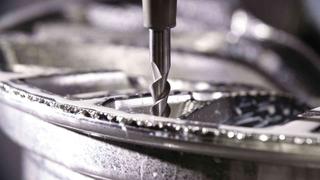 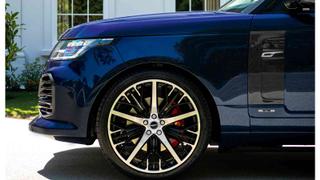 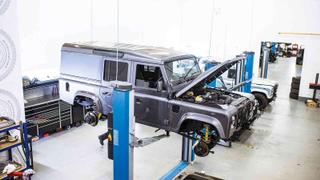 A fast, luxurious car is all very well, but these custom specialists will make it your very own, says Simon de Burton...

Arguably the company that started the customisation game, Alpina was founded in 1965 by German engineering student Burkard Bovensiepen after he developed a tuning kit for the BMW 1500. Alpina became a manufacturer in its own right in 1978, producing landmark models such as the B7 Turbo, then the world’s fastest four-door saloon, and the B12, a luxurious 1999 sedan that could cover a standing kilometre quicker than a Ferrari F355.

Since 1995, Alpinas have been put together on special production lines at BMW’s Munich and Dingolfing plants in Germany and its Spartanburg factory in South Carolina, US, with the German-built models being sent to Alpina’s headquarters in Buchloe, Bavaria, for the finishing touches.

The current star is the fabulous B5 Bi-Turbo; contrary to its unassuming appearance, it features a 600hp V8 engine, can sprint from standstill to 60mph (96.5km/h) in less than 3.5 seconds and tops out at 330km/h. Only around 100 are expected to be built.

Brian Lister’s marque found fame in the 1950s and 60s with its Jaguar-powered racing cars, the most famous being the Knobbly (so-called because of its curvaceous bodywork). Sold in 1986, the company was revived in 2013 by car warranty tycoon Lawrence Whittaker and his father Andrew, who built an initial run of 10 “continuation” Knobblies to mark Lister’s 60th anniversary.

Since then, Lister has attracted attention from around the world with its remarkable LFT-666, a tuned, 666hp version of the Jaguar F-Type. And now it has embarked on building a new model called the LFP, based on the Jaguar F-Pace. The SUV gets a 670hp V8 engine that enables it to sprint from standstill to 96.5km/h in just 3.5 seconds and carry on to a top speed of 320km/h-plus.

Hampshire, UK-based design studio Claydon Reeves is well known in the nautical world for creating visually stunning superyachts and its high-performance Rolls-Royce-powered Aeroboat speedboats. Latterly, the firm has added the Reloaded automotive arm to its operation, offering limited editions of classic Range Rovers and Aston Martins that are extensively upgraded for the 21st century.

Perhaps the most exciting is the Aston Martin V8 Vantage series based on late 1970s cars fitted with the twin-supercharged V8 engines originally used on the ultimate V600 model. Everything on the cars – from the interiors to the brakes, cooling system, suspension and electrical systems – is extensively upgraded to make them as fuss- free to drive as a “modern” model while retaining their classic character and looks.

Fast forward 35 years and the Yorkshire, UK-based firm has unveiled the range-topping L405 model with enhanced aerodynamics and road-holding thanks to extensively remodelled bodywork, and improved performance from a custom- built Overfinch exhaust system featuring Bluetooth-controlled valves. Interiors can be trimmed with anything from Bridge of Weir leather from Scotland to ostrich skin, all complemented by veneers ranging from burr walnut to mother-of-pearl.

Twisted was founded in 2001 by Land Rover enthusiast Charles Fawcett, who saw the potential for buying new Defenders, rectifying their shortcomings (such as fast-rusting chassis and uncomfortable interiors), improving performance and comfort, and selling them to well-heeled types as an alternative luxury vehicle. Little can Fawcett have known, however, that he was seriously ahead of the curve and that his target market was about to judge the one-time farmer’s favourite as the coolest choice of wheels for chic city dwellers.

Before the end of Defender production in January 2016, Twisted acquired a bulk buy of hundreds of examples, which it upgraded to various specifications. Some remain available with only delivery mileage on the clock, while the firm also sells pre-owned models and offers an extensive range of improvements to owners of standard Defenders, modifying them mechanically and adding special paint and interior finishes.