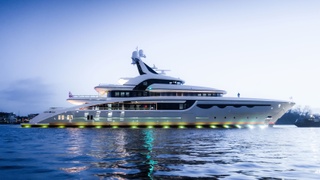 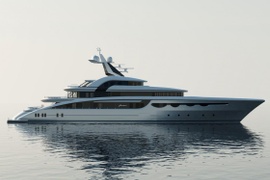 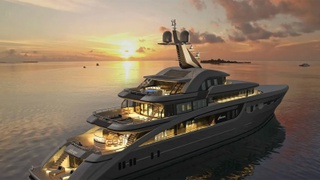 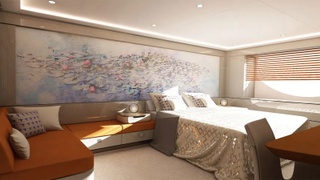 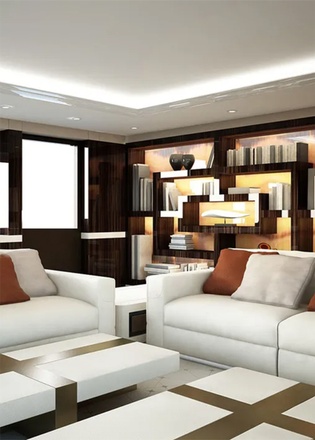 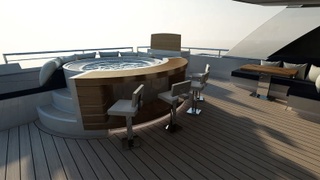 Abeking & Rasmussen has announced the launch of its 68 metre superyacht Soaring.

The yacht, which is named after the soar of an eagle, left the shed earlier this week and hit the water for the first time on Saturday. Soaring will now be prepared for sea trials, with delivery scheduled to take place in April.

Abeking & Rasmussen also revealed that the yacht was designed inside and out by Focus Yacht Design and described Soaring as a “custom-made floating home that leaves nothing to be desired by her owner”.

Studio managing director Thomas Mühe said Soaring was both "modern and timeless at the same time."

“We are very excited to see how great our concepts for interior and exterior design are coming into being. The shipyard works like clockwork and the opportunity to work on both design spheres allows an integrated and holistic approach," he added.

The yard meanwhile described the 1,500GT interior as "sophisticated and elegant."

Superyacht Technical Services project managed the construction on behalf of the owner.

Soaring has been listed for charter with Ocean Independence and will be available for cruising in the Mediterranean this summer.

The yacht is listed for charter with Ocean Independence

Soaring's sundeck will feature a bar and Jacuzzi while a beach club, gym, steam room and swim platform will sit on the lower deck.

Accommodation on board will be for a total of 12 guests in six guest cabins, comprising the master suite on the aft upper deck, which will include sliding doors onto the owner's aft deck. A library will also sit on the owner's deck forward.

The remaining five guest cabins will be located on the main deck. The crew quarters meanwhile will allow for a staff of 17.